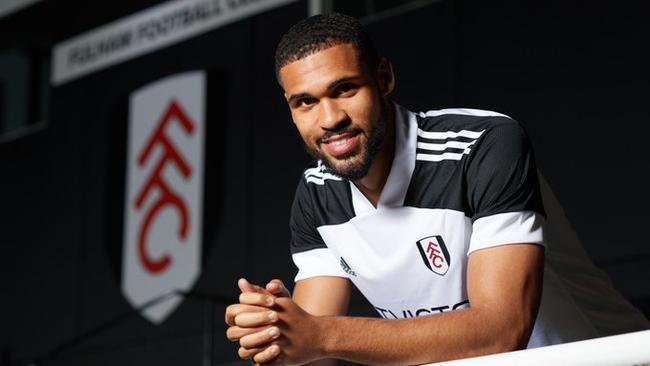 News on October 6, Beijing time, Chelsea officially announced that England midfielder Loftus-Cheek has joined Fulham on loan for one year.

Cheek suffered a serious injury in a warm-up match at the end of the 2018-19 season. He had only returned from the truce for nearly a year, but he has not recovered his form. Chelsea decided to rent him out for game time. According to reports, Chelsea is willing to bear him 150,000 Part of the weekly salary in pounds sterling.

As the new Premier League promotion team, Fulham had a bad start and lost all the first four games. They are currently ranked bottom. They hope to improve their strength by loaning Cheek. The current team coach Parker is also an old Chelsea player.